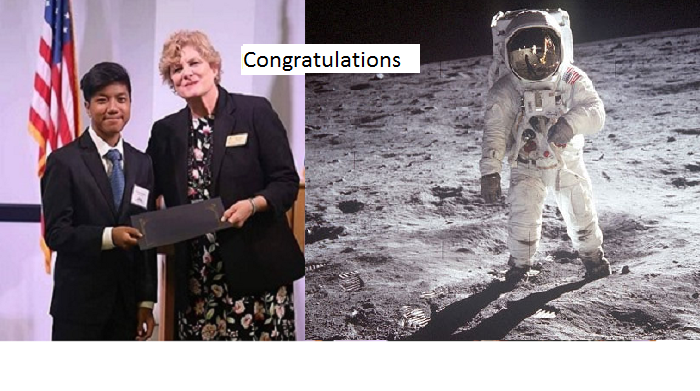 Miraang ca in rel khawh a si. Congratulations Pawpaw Khima on winning the Department of Science Award! A top 20 High Academic Achieving student at Perry Meridian High School, only one student is nominated and selected to be awarded as Department Award Winner. Pawpaw won in the Science Department.

After receiving admissions and generous scholarships offers from some top schools and universities in the USA, Pawpaw has accepted as a Direct Admit student to attend the College of Engineering at Purdue University in Lafayette, a top 10 Engineering School in the nation.

Pawpaw was one the best students at the BACI Upward College Program in the past four years, especially he was well recognized for his critical thinking skills and research skills at the Upward College Summer Scholars PAR research projects for the past two summers. He is a regular volunteer for our community through BACI and his school. He plans to pursue a Ph.D degree in Engineering.

We are very proud of Pawpaw for his excellent academic achievement and leadership at BACI, his school, and beyond! We wish him the best of luck with his higher education and future career. BACI