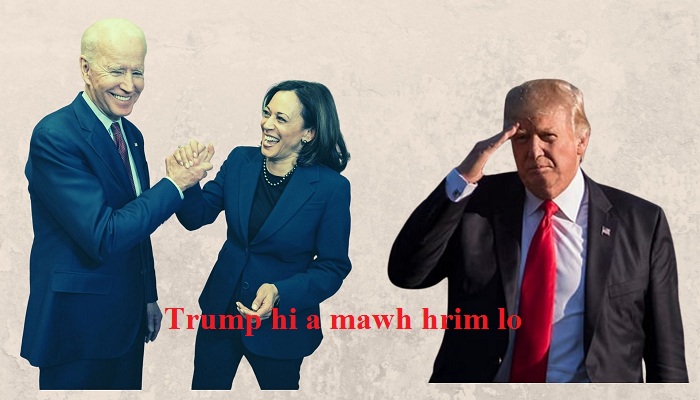 Mirang rel duh mi caah: Why does the Fake News Media continuously assume that Joe Biden will ascend to the Presidency, not even allowing our side to show, which we are just getting ready to do, how badly shattered and violated our great Constitution has been in the 2020 Election. It was attacked, perhaps like never before!

From large numbers of Poll Watchers that were thrown out of vote counting rooms in many of our States, to millions of ballots that have been altered by Democrats, only for Democrats, to voting after the Election was over, to using Radical Left owned Dominion Voting Systems, turned down by Texas and many others because it was not good or secure, those responsible for the safeguarding of our Constitution cannot allow the Fake results of the 2020 Mail-In Election to stand. The World is watching! DJ Trump